“Huge symphonic rock sound, technical skills and crisp production married with catchy melodies… it will be difficult to keep this band a secret much longer.”¹ 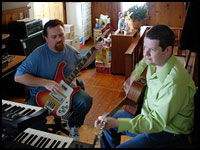 In late 2007, Din Within seemingly “came out of nowhere” when they released their debut album, Awaken the Man. The album immediately garnered accolades from critics and fans alike, being labeled “Progressive Rock Debut of the Year”² and a “Top 10 Prog Release of 2007.”³

With a hybrid sound – equal parts classic art rock and modern AOR – Din Within creates music that is intellectually interesting, yet comfortably accessible. Their full-length, eight-song debut covers a lot of ground – from epic instrumental passages to short format ballads, even some fully orchestrated endings that might be at home on a Broadway or West End stage. There is no shortage of wide-ranging influences one can pick up in Din Within’s music. But it’s all tied together with crisp, virtuosic playing, “vocal harmonies that are a work of gold,”4 and thoughtful lyrics from start to finish. 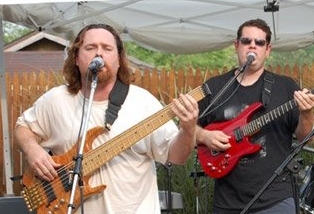 Din Within is a collaboration between Mark Gollihur and Josh Sager, two longtime friends who met in college while both were performing with separate progressive metal groups. Josh was the guitarist in the group Amsterdam, a Fates Warning-esque quartet, and Mark was a founding member and songwriter in Ransomed Soul, a power trio influenced by bands like Queensrÿche and King’s X. Both bands pounded it out on the regional rock club circuit for several years, with a modicum of success. 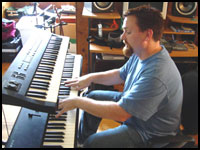 After those groups disbanded, Josh took a self-imposed break from performing and writing to pursue other interests. Meanwhile, Mark co-formed Second Story®, a female-fronted neo-progressive project that recorded two albums and performed extensively over their eight-year career. That, too, eventually came to an end. Both Josh and Mark did occasional side projects, but none really “stuck.”

Cut to 2003; Josh and Mark found themselves talking to each other regularly about the joys and pitfalls of playing and writing music with others. They quickly found a lot of common ground, and decided to get together, so they could help each other build upon their independent musical ideas in a series of low-key sessions. It wasn’t long before they realized there was something to the collaboration, and soon thereafter Din Within was born. Mark and Josh recruited many of their talented friends and family members to contribute to the first album (most notably, Mike Ian contributed his stellar drumming and recording skills) and Awaken the Man finally came to life in 2007. 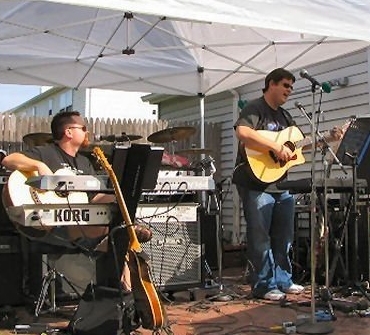 Din Within also contributed an intense re-working of the classic Yes song “Changes” for a tribute album by Mellow Records (Italy). In 2005, an early version of “Hey You” (from Awaken the Man) appeared on the compilation The Tsunami Projekt, a special CD released to benefit relief efforts from the 2004 Far East Tsunami (the album also included such prog luminaries as IQ, Neal Morse, Izz, Avalon and Nick d’Virgilio). 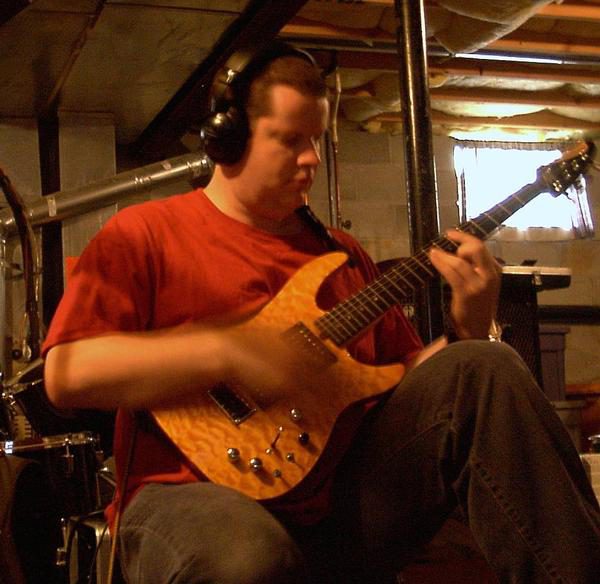 Building on the success of Awaken the Man, Din Within has been working on the follow-up album. For this new work, Josh and Mark plan to mix some new elements in — with more of the same engaging blend of virtuosity and accessibility that excited listeners on the first album.

“A fantastic record… the most interesting thing that happened to American progressive rock since the debut of Spock’s Beard.”5