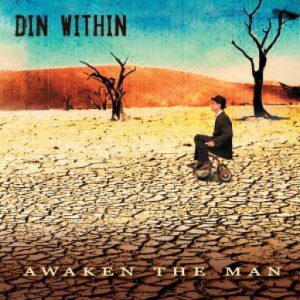 In late 2007, Din Within seemingly came out of nowhere when they released their debut album, Awaken the Man. The album immediately garnered accolades from critics and fans alike, being labeled “Progressive Rock Debut of the Year” and a “Top 10 Prog Release of 2007.”

With a hybrid sound – equal parts classic art rock and modern AOR – Din Within creates music that is intellectually interesting, yet comfortably accessible. Their full-length, eight-song debut covers a lot of ground – from epic instrumental passages to short format ballads, even some fully orchestrated endings that might be at home on a Broadway or West End stage – and there is no shortage of influences you can pick up in Din Within’s music. But it’s all tied together with crisp, virtuosic playing, “vocal harmonies that are a work of gold,” and thoughtful lyrics from start to finish.

Tales From the Edge (Tribute to Yes) ›